ABOUT US AND OUR HISTORY

Strangford Sailing Club is a RYA recognised Training Club and we presently have a enthusiastic Junior Section who sail Toppers, Lasers & Optimists on Friday evenings and Sundays during the season .Many of these young sailors compete at open events at other clubs. The club runs training courses during the school holidays.

The club came into being at a general meeting held in the Cuan Hall Strangford on the 12th September 1946. Mr S Cooke was elected as Commodore, Mr S Sharvin Snr. as Vice Commodore, Mr I Burke Honorary Secretary and Mr A Henderson as Honorary Treasurer.

Committee members were elected from Strangford Village, Kilclief and Castleward. The aim of the club was to organise racing for Strangford Lough Fishing Punts which had to fit the following criteria; 15ft with a lug sail with no limit to area, no boat to be decked or half decked but can use splash boards, each boat to have buoyancy appliances affixed say a 5 gallon drum.

The punts, as they were known locally, began racing on 12th May 1947 with boats based in Strangford having even numbers on their sails and Portaferry based boats had odd numbers. There were 9 starters and the race was won by No.4 sailed by Pat Swail. Competition throughout the season was very keen as the overall winner at the end of the season would receive the Swan Island Cup and £5. The club had a very active social committee who organised dances and trips for the children of the village. The punts raced regularly until the end of the 1957 season. It was during the summer of 1957 that the Wychcraft made its appearance.

The first boat which was based on The Admiralty 14ft dinghy was built by Les Peto who had come to live in the village. Many of the younger members decided with the help of Les to build their own boats and so the Wychcraft Class was formed .The first race of the class took place on 26th April 1958. The winner of this race was No 1 First Witch helmed by John Fitzsimons.

The numbers in the class grew steadily with many races having 14 starters during the 1960’s. During this period the club purchased premises in Castle St which were converted into a Clubhouse and became the hub of social activity in the village. In 1968 saw the arrival of the new Car Ferry and with it the removal of the club moorings from the harbour and restrictions on sailing within the confines of the harbour area.

Reluctantly it was decided to relocate to Castleward, firstly to Green Row and latterly to Seafront Rd where our modern clubhouse and slipway was officially opened in 1981. The adoption of The Flying Fifteen coincided with this move and the club have a very active fleet who sail each Wednesday and Sunday and also compete at National and International events. We have a very sheltered anchorage where our cruising members moor their boats. 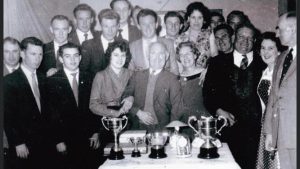 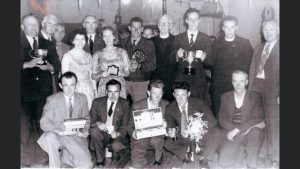 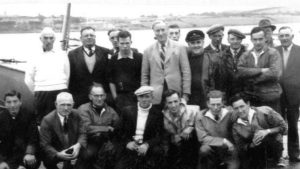 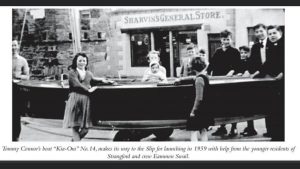 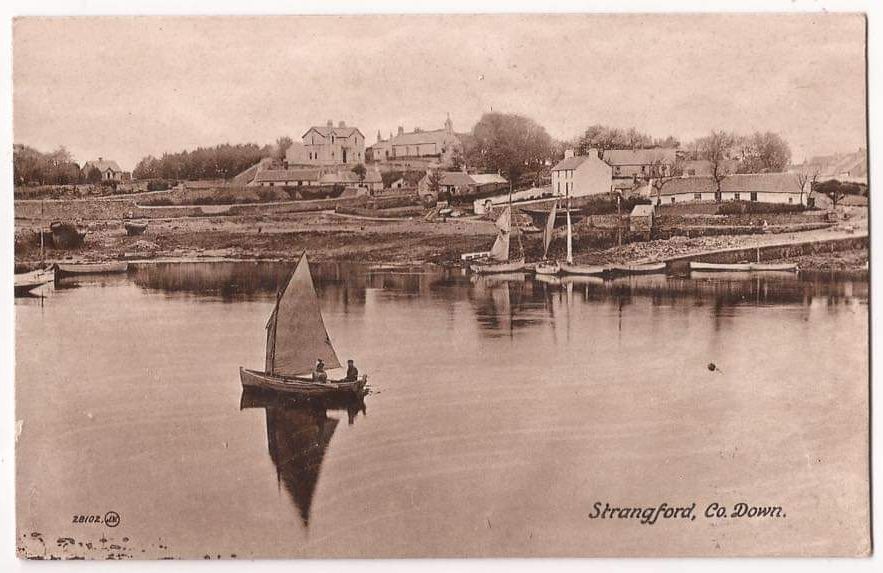 A Sailing Club for Everyone!

Strangford Sailing Club is situated on the shores of Castleward Bay, overlooking the beautiful Strangford Narrows to Portaferry. To reach the club, leave the Strangford Rd (A25) and head down the Audleystown Road. This single track road follows around the perimeter of the Castleward Estate, giving some breath-taking views of Strangford Lough to the North.

Strangford Sailing Club is situated on the shores of Castleward Bay, overlooking the beautiful Strangford Narrows to Portaferry. Head down the Audleystown Road. This single track road follows around the perimeter of the Castleward Estate, giving some breath-taking views of Strangford Lough to the North.

Strangford Sailing Club moorings are located in Audley’s Roads at the north end of Castleward Bay. The club does not have any designated visitor moorings but visitors are always welcome to pick up any suitable vacant mooring for a short stay at their own risk. Visitors are requested to moor south of the club starting area. 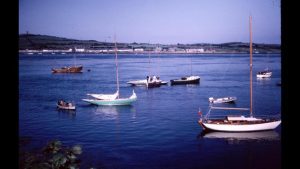 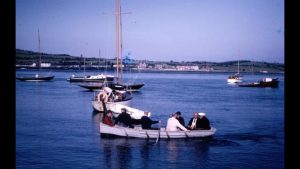 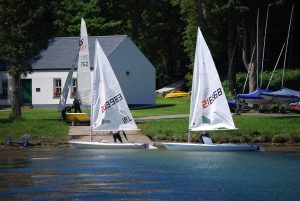 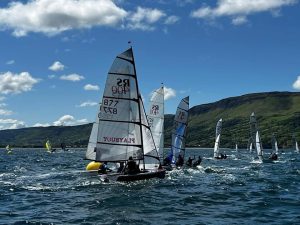 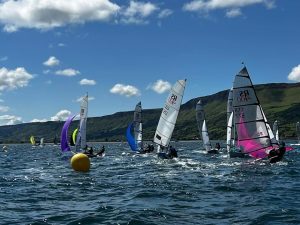